NOT only is there a spate of brilliant…

new songs and albums out now – and the coming weeks – but some of the old masters have brought out work. David Bowie’s Who Can I Be Now? collates his 1974-‘6 work – showing the shift between Young Americans and Diamond Dogs – during his ‘American Phase’ and the brilliance and transitions of his work. Nirvana’s Nevermind and Primal Scream’s Screamadelica celebrate 25 years of existence; Weezer’s Pinkerton is 20 today. Beck has decided to release his back catalogue on vinyl and we celebrate the 50th anniversary of Jimi Hendrix arriving in London. In terms of new music coming through – cuts from Dirty Projectors, Emilie Sande and Fenech-Soler are all included – plus the artists releasing albums in the coming days (or last week) and a lot of sonic goodies. Sit back and enjoy September’s 5th Playlist.

Primal Scream – Movin’ on Up

Daft Punk and The Weeknd – Starboy 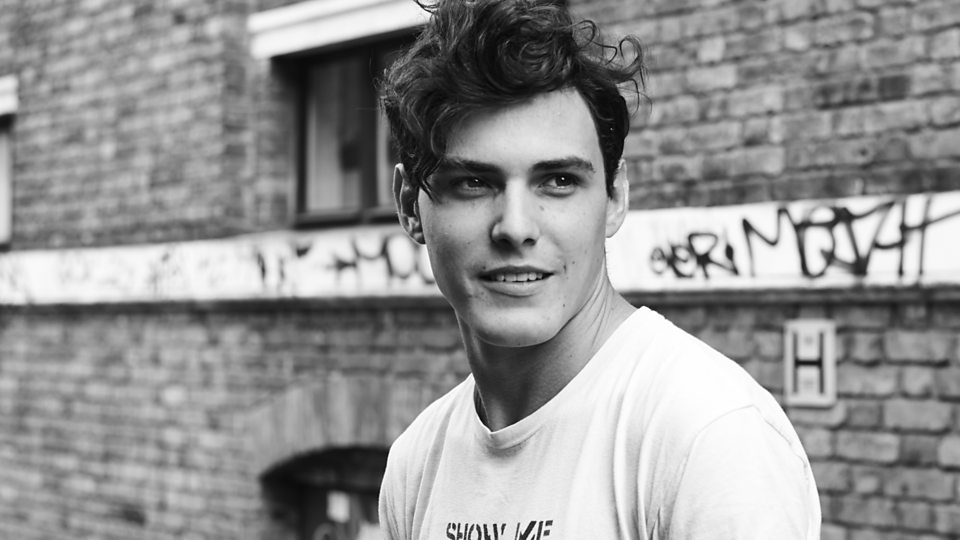 Tor Miller – All Fall Down 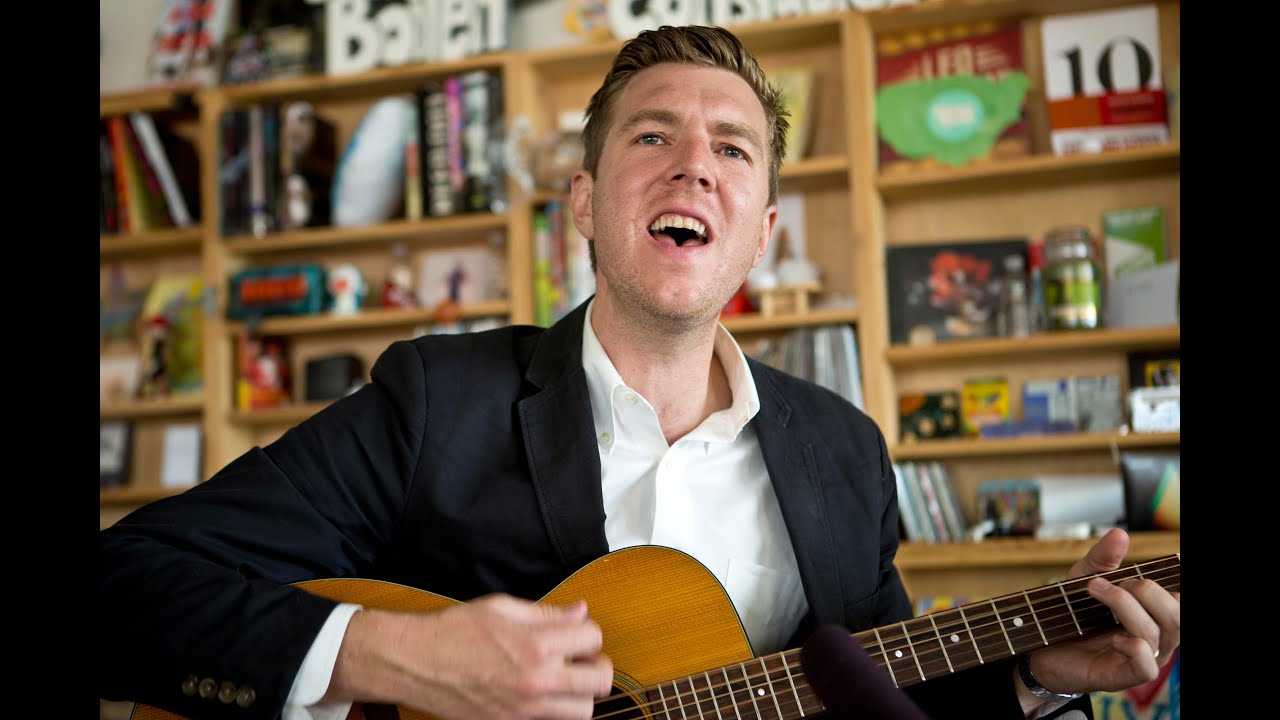 Hamilton Leithauser + Rostam – In a Black Out 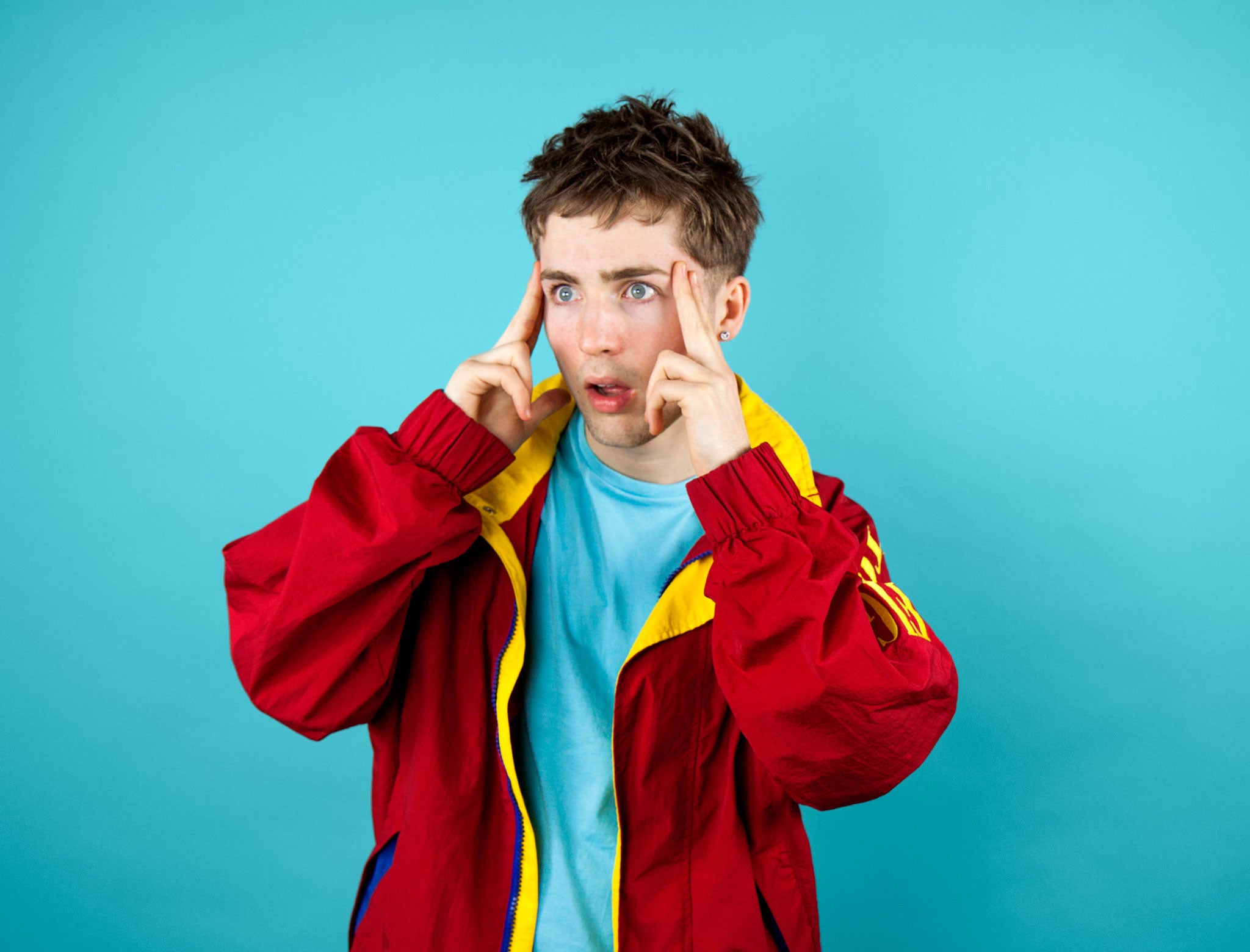 How to Dress Well – Can’t You Tell

Billy Bragg and Joe Henry – Gentle on My Mind 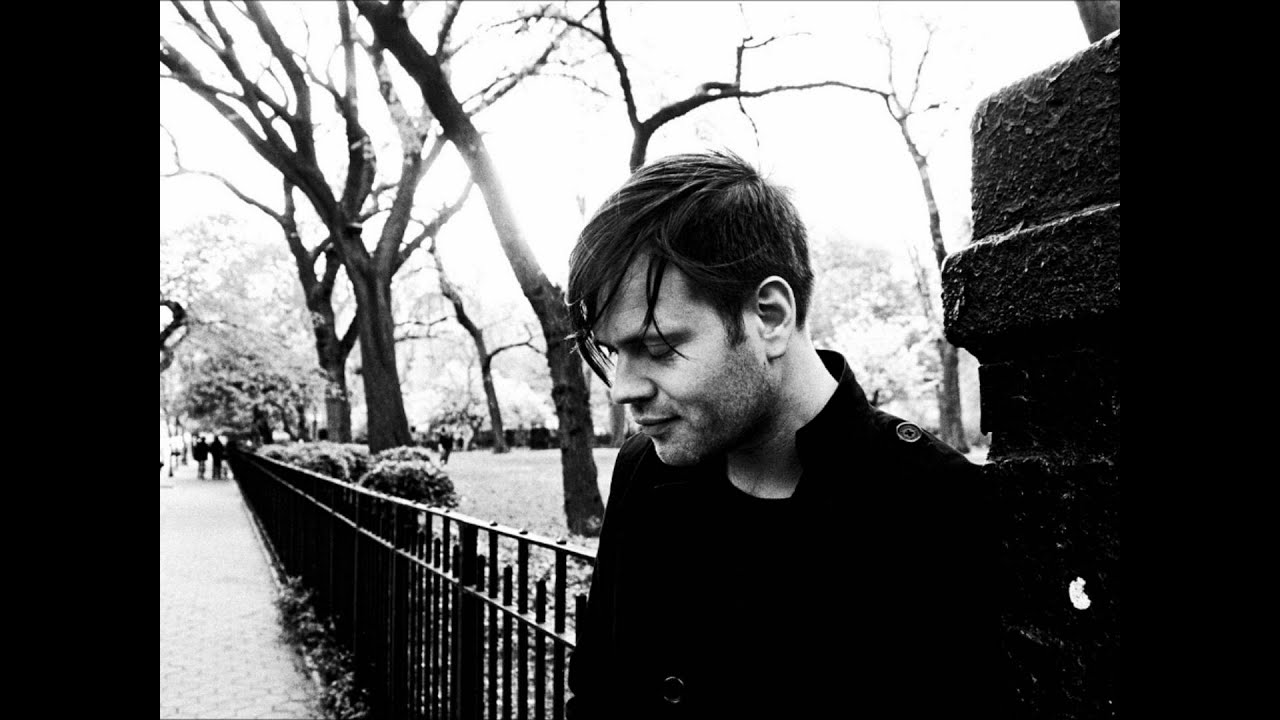 Passenger – When We Were Young

The Divine Comedy – The Pact

It is going to be exciting seeing what else the month offers and the singles that will arrive. October is looming and there are some wonderful albums in the pipeline. I shall keep you abreast of them, but for now, re-enjoy the gems of September and all the awesome music about. The nights are getting cooler and music’s warm glow is something we all need to embrace. Keep your attentions set to the music press as some very notable bands are preparing to unveil new albums in the next weeks.