RISE Up! is a single that has been hotly anticipated and promoted by… 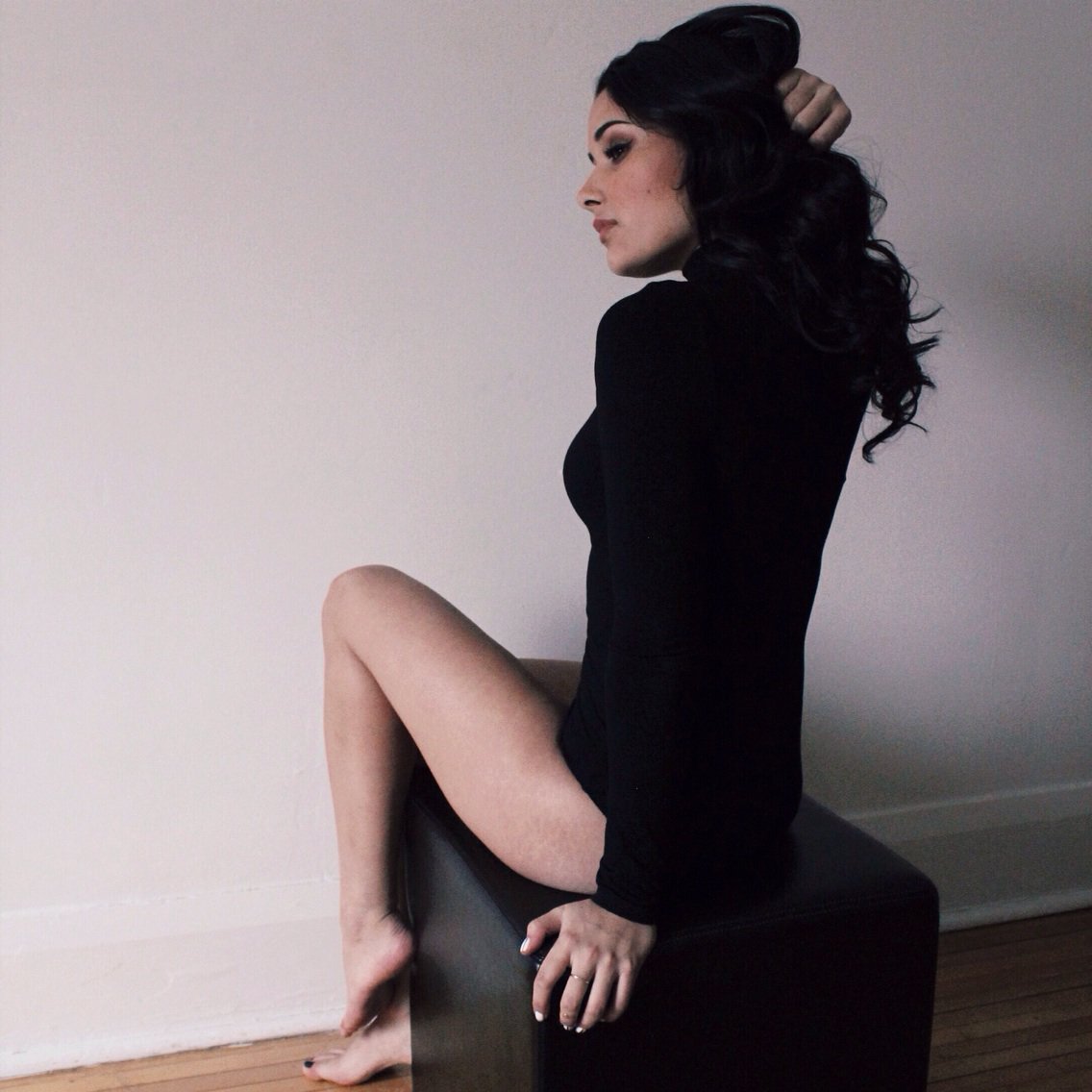 Toronto-based artist, Liz Loughrey. From a nation (Canada) that has provided so many of today’s best new artists; I am in no shock to find Loughrey being celebrated and creating serious buzz. Her voice has a silkiness and sweetness; a sexiness and strength – a combination few of her peers possess. Not only is Loughrey releasing Rise Up! as a single: she is popularising and touring the #RiseUpMovement. That sees her tour schools and provides inspiration videos and stories. It has captured imaginations already and seems like it can be franchised to other nations and other sectors of society. Liz Loughrey is clearly above the average musician: someone who gives back to the people and is one of the most mature and fascinating young women in music. All of this given; I was super-keen to talk with her and what we can expect from her new single and the months ahead.

Hey Liz.  How are you? How has your week been?

Great thanks; spending a few weeks making music in L.A.!

For those new to your music: can you introduce yourself, please?

Hey, I’m Liz. I’m a singer-songwriter from Toronto and I hope to make people feel united when they hear my sound. I’m half-Trinidadian and half-Irish.. so the last name is pronounced lock-ree (common misconception.)

I am interested in Rise Up! You will be featuring stories and photos from amazing people rising up in their communities. What inspired that idea and where about are you taking the concept in terms of towns and cities?

We turn on the news and are constantly bombarded with negativity and so it’s easy to feel powerless but the #RiseUpMovement is about spreading the message that we can do amazing things when we commit to positivity. The #RiseUpMovement is worldwide! There are people rising up in communities all over the world and the goal is to share as many of these positive stories as possible.

Your first Rise Up! talk occurred a few days ago. What was the reaction like from the school you visited?

Seeing the kids engage with the workshop was so encouraging. They were dancing, singing and even getting up in front of the school to tell their peers how they want to better their community. Seeing at-risk youths overcoming their fears of public speaking in that moment was really incredible.

Do you think young musicians have a duty to do more in communities and use their voice to help others?

I don’t think that duty is exclusive to young musicians: I think it extends to everyone. We have to do more because we can. I think young musicians have the unique opportunity to engage the world in that message through music and we should make better use of that.

Your latest single, Rise Up!, is out very soon. What can you tell us about it and the influence behind the song?

I’m so excited! I don’t think I had any idea how important this message was when I was writing this song in Miami. I didn’t write it so that I could start a movement or be an activist but that’s what this single has become for me. It has an island vibe: that’s my Trini. roots right there!

You are a classically-trained vocalist and one of the most original voices out there. When was the moment you decided you wanted to pursue music and have there been any challenges along the way?

I grew up hearing my mom sing in church; that’s sparked an early interest for me. There are ups and downs in pursuing your dream just like with anything in life. But the highs outweigh the lows, and one door always leads to the next.

When you sing, as you have said, people sit up and take notice. That is a rare power for any singer. Which artists have influenced you most and gone into that stunning voice?

I’ve learned so much from listening to the greats. Etta James, Billie Holiday; Amy Winehouse and Sade just to name a few.

You seem (if you don’t mind me saying) quite mature and vintage compared to your peers – more suited to life as a ‘50s Jazz singer, perhaps? Have you always had a fascination for older artists and how influential were your parents in that?

I’ll consider that a compliment 🙂 I always say I was born in the wrong era. As I’ve gotten older my fascination with powerful female artists from days gone by has grown. Because now I feel like I understand. Now that I’ve known both love and heartbreak. Their sound, their stories, their style… so much authenticity to be inspired by.

After Rise Up! is released, what can we expect in the next few months? Tour dates or any new material afoot?

After the Rise Up! workshops wrap up I’ll be working on my E.P. and releasing a few more singles! I sense a few U.K. shows in the near-future too!

Toronto is one of my favourite cities for music (where you hail). Do you think the city gets the recognition it deserves outside of North America or is a place many music lovers are not aware of?

Toronto is taking the world by storm! You know those guys Drake and The Weeknd… they really paved the way for this generation of musicians coming out of the city.

I actually think other countries give Toronto more credit for its art than we give ourselves.

In terms of the local talent: who would you recommend people investigate?

So many gems! Here are a few of my faves:

If you want to get heavy, check the band Sate; if you’re into poetry check Mustafa the Poet

and local to the county: Montreal native Kaytranada will always be a fave.

Your music seems to be influenced by some British acts and has quite an anglicised aspect. Are you a big fan of British music and can we see you perform over here anytime soon?

British music is the best! Huge fan of the sound and the energy there in general; definitely going to be spending some time there in the coming months! I’ll keep you posted on show dates!

Looking at your social media posts, you seem like a positive person keen to give energy to others. As a young woman who has a busy career: where do you find that energy and how do you remain so positive?

It’s my greatest joy as an artist to reach people in a personal and positive way. It’s much more draining to be negative so positivity comes naturally most of the time. Nice to hear that’s reflected on my social media sites 🙂

There will be young artists looking at your rise and wanting to follow in your footsteps. What advice would you offer them?

Sometimes you’ll have to fight for your vision so make sure that vision is clear and surround yourself with people who get it. Also, never get too comfortable. Bowie said it best: “As soon as you feel like your feet can touch the ground, go deeper”.

Finally, and for being a good egg, you can name any song you like (not one of yours as I’ll include that); I’ll play it here…

Currently playing as I write this: Estelle – Come Over