IN THIS PHOTO: YONAKA

Vol.4: The Day After the Black Friday…

THIS time of year brings change and a slow transition…

IN THIS PHOTO: Björk

as we delve into winter. The pre-Christmas releases are a mixed bag: some weeks, there are wonderful singles brimming from every crevice: other times, it is a rather disappointing fare! This week is not overflowing with great songs but there are some fantastic treats among the pack. YONAKA, Catherine McGrath and Sigur Rós join EERA, U2 and Noel Gallagher’s High Flying Birds – a fantastic combination of singles, videos and albums…

I am looking forward to the next few weeks to see what arrives. Maybe there will be a lot of Christmas songs; some interesting deviations or standard offerings – who knows what will come?! This week’s batch gives a nice assortment of genres: some big, mainstream hits and a smattering of underground treasures…

Little Mix – Is Your Love Enough?

Catherine McGrath – Thought It Was Gonna Be Me

One Bit and Noah Cyrus – My Way

Benjamin Francis Leftwich – Because of Toledo 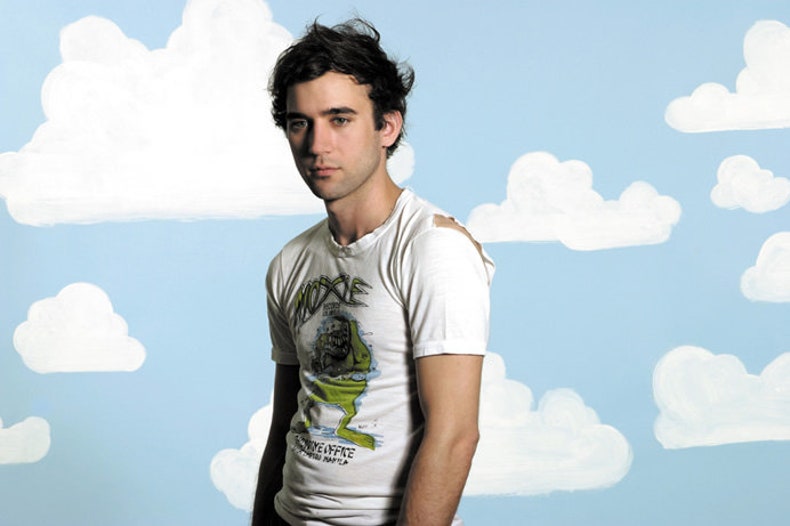 Phoebe Bridgers – Have Yourself a Merry Little Christmas

HRVY – I Won’t Let You Down

Two Another – Hoping You Changed

IN THIS PHOTO: Catherine McGrath

It is intriguing seeing all these different artists together in a playlist. I am amazed there are so many releases this close to Christmas – one assumes there would be far fewer offerings as artists prepare their moves for 2018. The big-guns like Noel Gallagher and Björk, Phoebe Bridgers and Van Morrison rub shoulders with music’s fledgeling competitors – it shows what a depth and variety there is out there!

The next few weeks are going to be very interesting and revealing. There will be the Christmas-themed songs but, as the last moments of 2017 tick; artists will want to get something into the ether – discovering what form that takes is going to be wonderful.