IT was only a matter of time…

before the Christmas numbers unwrapped themselves before our eyes! Wolf Alice, George Ezra and MiC LOWRY are among an eclectic selection of artists releasing Christmas-themed songs this week. I know more will come but there are a few interesting festive tracks worth your time and attention. Away from the approaching merriment; we must be sure to promote those more traditional numbers. Everyone from Sigrid and Dita Von Teese have new material out; Graham Coxon is in there, too. Among the fresh singles/videos are offerings by The National, The Fratellis and St. Vincent – with a bit of Django Django and First Aid Kit for good measure (and a few songs/videos I missed when they first came out)!

It is the start of December so this month of Playlist entries is likely to see a change from the usual fare to something with more tinsel around it. That might not be a bad thing: the crop of Christmas numbers this week is not completely awful. I am pleased there are some great non-Christmas songs that keep the purists happy and provide a nice balance – all things considered; quite an interesting week for music! 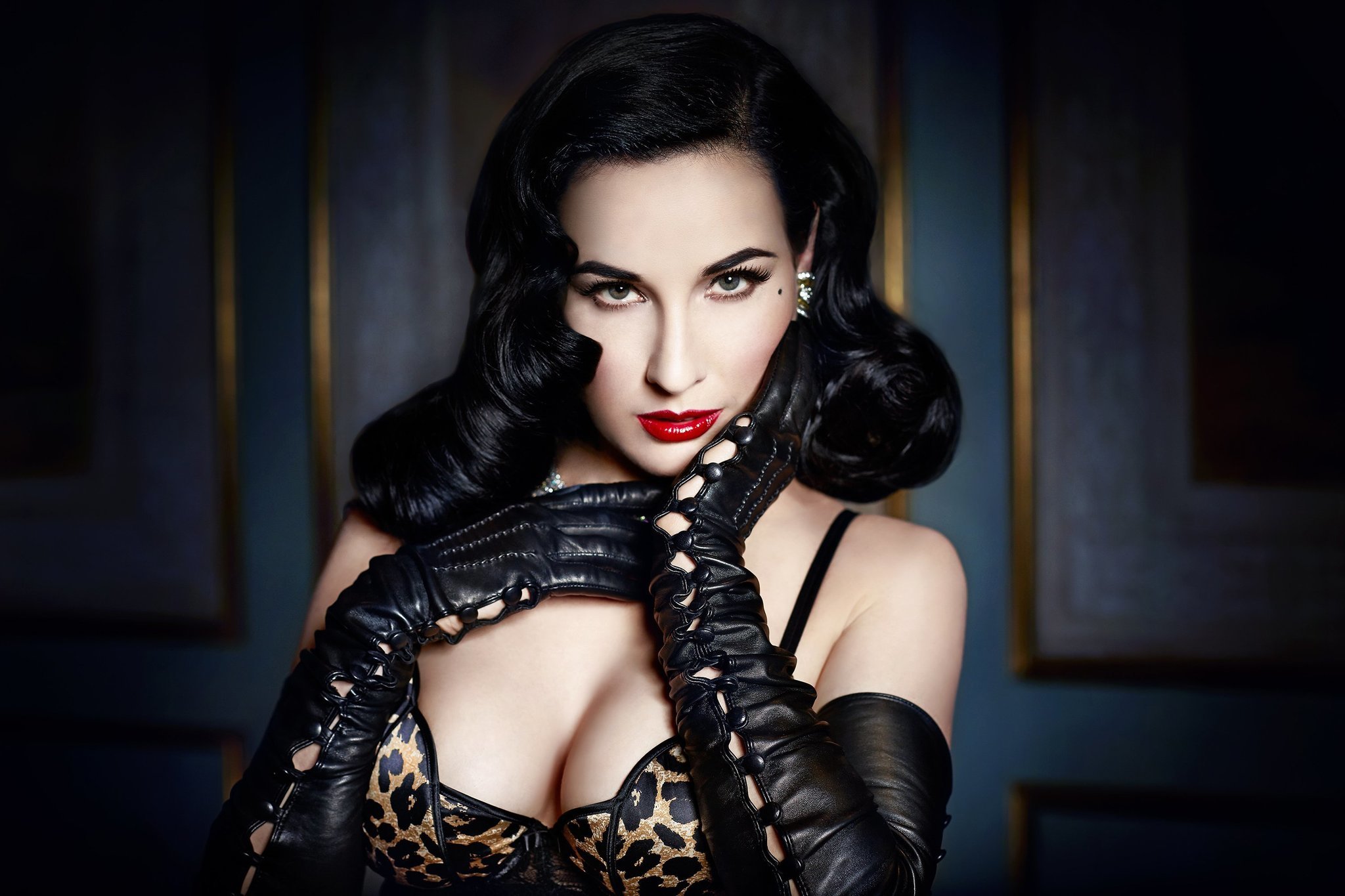 Mina Rose – When I Was with You

The Fratellis – Stand up Tragedy

The National – Dark Side of the Gym

Field Music – Count It Up

The Manor – The Sesh

Django Django – In Your Beat

Queens of The Stone Age – The Way You Used to Do

Egyptian Blue – Cut Me a Hole

PRETTYMUCH and French Montana – No More

Demi Lovato – Tell Me You Love Me

THE Faceless – In Becoming a Ghost

DJDS and Empress Of – Love

Carlie Hanson – Only One

Honors – All My Life

Delorentos – In Darkness We Feel Our Way

Too Close to Touch – Before I Cave In

Bruno Major – I Think It Must Be Christmas MiC LOWRY – Have Yourself a Merry Little Christmas

It is true there is an influx of Christmas music but, I guess the closer we get to the day, the more songs we will see – those that replace traditional, year-round subjects with festive input. The ones out there this week are not too bad, mind! I have been surprised by the quality and originality of what is on offer. We all look forward to Christmas – most of us do, anyway – but it is nice seeing that balance of conventional songs with the snow-tinted sounds of Christmas releases.

Who knows whether there will be a lot of fresh Christmas tracks next week – one assumes there will be a fair few! I know there are going to be some big releases and surprised along the way. This is what you expect from the depths and range of music: an industry that keeps you on your toes! This year has been a fantastic one for music so let’s hope this continues as we go through December…