IT is a case of “Something old, something new/something ‘borrowed’, something… 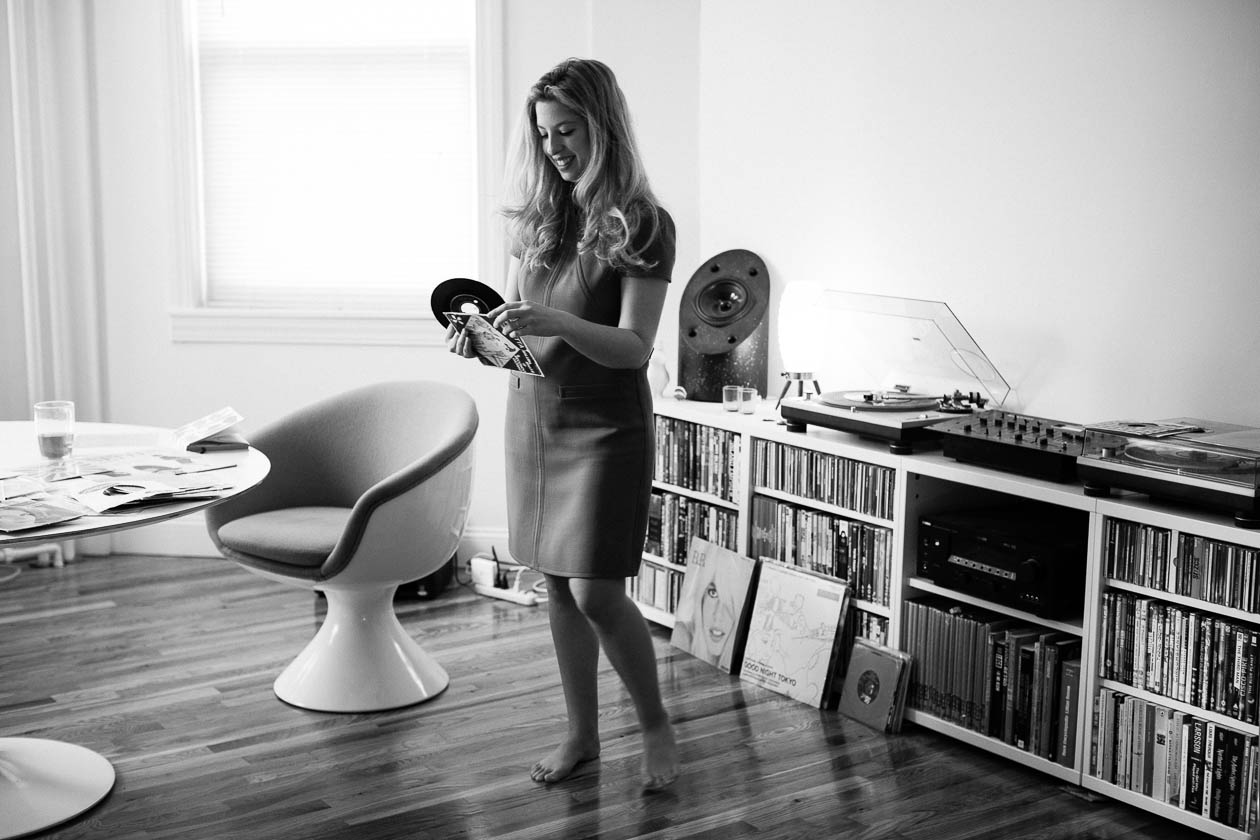 that doesn’t rhyme”.  I do a D.J. gig every week at The Stoke Pub and Pizzeria (https://www.facebook.com/TheStokeGuildford?fref=ts); I have the opportunity to play four different albums: one that is ‘old’ (to my mind, anything pre-1985), something ‘new’ (released brand-new that week); something influential (and has inspired a genre/other acts) – in addition to dealer’s choice (any album I choose).  Having done this for over a year-and played everything from Graceland to Pearl Jam; FKA twigs to Beastie Boys- it is enormous fun.  I get to talk to people about music; play some awesome stuff- turn people on to some great/forgotten sounds- well, I try to!  I shall publish this every week; try and highlight some fantastic albums- maybe some you have forgotten about.

One of music’s most underrated voices; Tim Buckley was synonymous with his gymnastics and vocal dexterity.  Whilst his later work suffered fatigue and washed-out songs, his early work brims with invention and revolution.  Goodbye and Hello sees the U.S. master in fine voice: from the haunting poetry of No Man Can Find the War; Buckley sets out his stall.  Pleasant Street sees Buckley at his most elastic best: his voice has rarely sounded as gripping and seductive.  With its images of “Christian licorice clothes” and “concreted skies”, the song mixes oblique and direct; fantasy and the fantastical.  Though some critics derided its dated and ‘too nice’ image upon release, the album has gained retrospective acclaim.  Larry Beckett (who would conspire with Buckley throughout his career) helps to pen half the lyrics; a stunning band providing backing- the album spills-over with colour, emotion and possibilities.  The title track (almost hitting the nine-minute mark) is a multi-part adventure; Elizabethan musical touches and grand-standing horns all in the mix.  Once I Was sees Buckley go into Country territory: casting himself hunter and soldier; lover and hero- the song showcases some of the album’s most romantic offerings.  I have wondered why Tim Buckley inspires so few modern acts- it is a strange thing really.  Perhaps they should listen to Goodbye and Hello and change their thinking- an extraordinary record.

DOWNLOAD: Pleasant Street; Once I Was; Goodbye and Hello

The Dead Weather’s third album sees them hitting their peak- following on from 2010’s hit-and-miss Sea of Cowards.  All the components are here: the bat s***-crazy riffs and Zeppelin-esque epics; the peculiar and delirious vocals- the fascinating stories and peculiar characters.  With its players having a busy schedule- Jack White and Alison Mosshart particularly so- the songs are the results of combined jam sessions- laid-down in Nashville over a year-and-a-half.  Lead-off track I Feel Love (Every Million Miles) is a rip-roaring blast/Immigrant Song retread- and although White’s drum work is not as fierce as it should be- Mosshart’s lead vocal makes up for it; it buzz-saws cut through the track.  On this L.P., The Dead Weather up the eccentricity: Three Dollar Hat is an eerie and demented murder-love-tale; boasting a peculiar and crazed vocal.  Open Up and Mile Markers see the band at their ferocious best: the former is a whacked and snarling Punk-Rock gem; the latter sees an odd tale of strange boys and girls; a twisted offering- one that sees each band member at their peak.  Whilst there are few mis-fires- the ballad Impossible Winner seems out of place; too distinct to fuse with its brothers- the album proves the band have grown in confidence and ability.  Let’s hope they get time to tour Dodge and Burn: Jack White seems incapable of slowing; Mosshart is becoming a more assured and unique vocalist; Jack Lawrence and Dean Fertita complete a tight and phenomenal band.

This 28-minute album stands as one of Rock ‘n’ Roll’s most vital statements.  Presley was a relatively new name on the scene; he was not considered a vital artist- up until this point at least.  With Heartbreak Hotel gaining momentum and respect around this time- upon its initial release it was met with muted acclaim- Presley launched an audacious debut.  Representing every side to his artistry- Blues to Rock ‘n’ Roll; everything except Gospel- the album tackled recent tracks (from artists of the time) and gave them a new spin.  With that inimitable and distinct voice adding life, candor and energy to each number; it was no surprise the album reached the number 1 spot- the first Rock ‘n’ Roll album to do so.  Before the likes of The Beatles and The Rolling Stones existed, Presley transformed the music landscape- putting Rock ‘n’ Roll directly into public consciousness.  In 2003, it was ranked number 56 on Rolling Stone magazine’s list of the 500 greatest albums of all time. Elvis Presley was also one of three Presley albums accoladed in the reference book 1001 Albums You Must Hear Before You Die, the others being Elvis Is Back! and From Elvis in Memphis.   It was certified Gold on November 1, 1966 and Platinum on August 8, 2011 by the Recording Industry Association of America.  Few debut albums have sounded as urgent and groundbreaking: in an age where most genres have been saturated and exhausted- it’s unlikely anything will touch Presley’s 1956 milestone.

It has been a few years since James Murphy has released an LCD Soundsystem album (2010’s This is Happening was the last).  More emotive and focused than LCD Soundsystem (the band’s debut); demonstrated by the heartbreaking Someone Great– the lines “To tell the truth I saw it coming/The way you were breathing” are devastating in their honesty and beauty.  Get Innocuous! opens the album with furious beats and huge passion- a stunning Dance music number that demonstrates how skillful Murphy is.  North American Scum is political and socially-charged; charming and quirky- how North Americans are judged and perceived; propelled by a buzzing and cosmic jam.  All My Friends– with its New Order-sound and disordered thoughts- is a mid-life consideration in the middle of a packed and sweating dancefloor.  Murphy constantly amazes with his musical depth and innovation; he as skilled a beats-maker; exceptional wordsmith- effortless when mixing Punk and Dance; compelling when writing about love’s woes and New York-pathos (on New York, I Love You’ it appears the city is “bringing me down”).  The songs- and the album as a whole- are textured and supremely accomplished: it is not a Dance music-only collection; there is something for every music-lover.  The U.S. band have been in hiatus- or perhaps sequestered to record their next album- but let’s hope they return soon.  Sound of Silver was one of 2007’s finest albums- one of the best albums of the decade, in fact.  If you are new to the band, fear not: it is an accessible and endlessly rewarding treat for the ears, mind and body.

DOWNLOAD: Get Innocuous!; Someone Great; New York, I Love You but You’re Bringing Me Down