Vol. 5: What to Wear After Midnight

IT is with great pleasure and gusto I announce the return of Jessie Ware.

IN THIS PHOTO: YOWL

Well, perhaps ‘return’ is not quite the right word – she released the album, Tough Love, in 2014 and has been formulating new music. Midnight is the new song – and catalyst for this feature’s title – and shows she is as good as ever. Aside from Ware; there are fabulous new cuts from Tori Amos, Belle & Sebastian and, inexplicably, a certain Sir Mick Jagger – he has another track with Skepta but I have included Gotta Get a Grip, instead.

Wolf Alice have released the video for Yuk Foo – and Charli XCX has released Boys’ video. It is another busy and eclectic Playlist that showcases the variegation and prolificacy of quality music…

Mick Jagger – Gotta Get a Grip

Shania Twain – Life’s About to Get Good

Belle and Sebastian – We Were Beautiful

A House in the Trees – Summertime

YOWL – My Headache Likes to Speak

Billon – One That I Want

Darren Criss – I Dreamed a Dream

Ciaran Lavery – Everything Is Made to Last

Alex Lahey – Every Day’s the Weekend

Anastacia – Caught in the Middle

Sabrina Claudio – Belong to You

Marcus & Martinus – Dance With You

Passenger – The Boy Who Cried Wolf

Hembree – Had It All

Julia Michaels – Worst in Me

Stereophonics – All in One Night

Skrillex (ft. Poo Bear) – Would You Ever 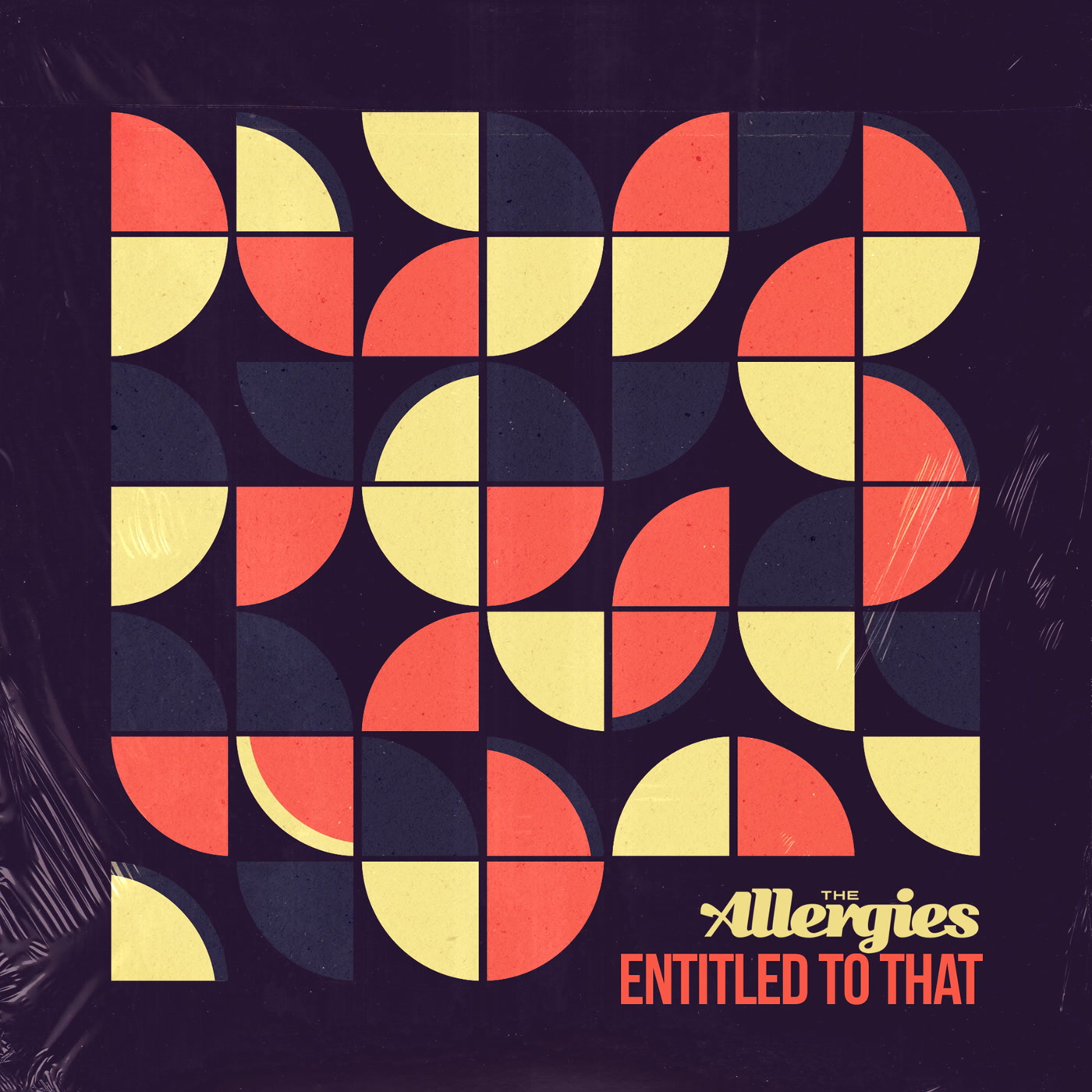 The Allergies – Entitled to That

Arcade Fire – Put Your Money on Me

Prong – Off the Grid

Annie Hart – Run to You

Logic – Take It Back

IN THIS PHOTO: Jessie Ware

What a collection and collation of new tunes – I must say that every Playlist! I am glad Jessie Ware has new material out as I did not know whether she was working on an album. Midnight is her at her peak: a great track that signals more to come. Mick Jagger shows there is life away from The Rolling Stones – a confident and compelling song from him! The best of Pop have stepped forward and I am pleased to see the video for Wolf Alice’s Yuk Foo – they are one of the hopes for Rock/Indie and a band we should keep our eyes out for. Let’s hope they produce another album before 2017.

Let us make a plea to the world of music – that it will continue to reign fantastic music out way because, as we see this week, there is ample stock for a fantastic edition of The July Playlist…

2 thoughts on “FEATURE: The July Playlist: Vol. 5: What to Wear After Midnight”