The Legends and the Legacy

I don’t want to jinx this or be premature…

but I feel we are done with musical deaths in 2016. Following George Michael’s passing yesterday; I was compelled to think about the sheer weight of tragedy this year – not in a negative way but celebrate the musicians that have left us so much. Everyone has said how bad and Grim Reaper-friendly 2016 has been – let’s hope next year sees fewer untimely deaths. Unfortunately, there is no culprit or conspiracy: it has just been a particularly rotten year with regards mortality and losing music’s best. Rather than mourn too heavily and derail: let us look back at some wonderful artists and the stunning sounds they leave the world – that will never, ever die. 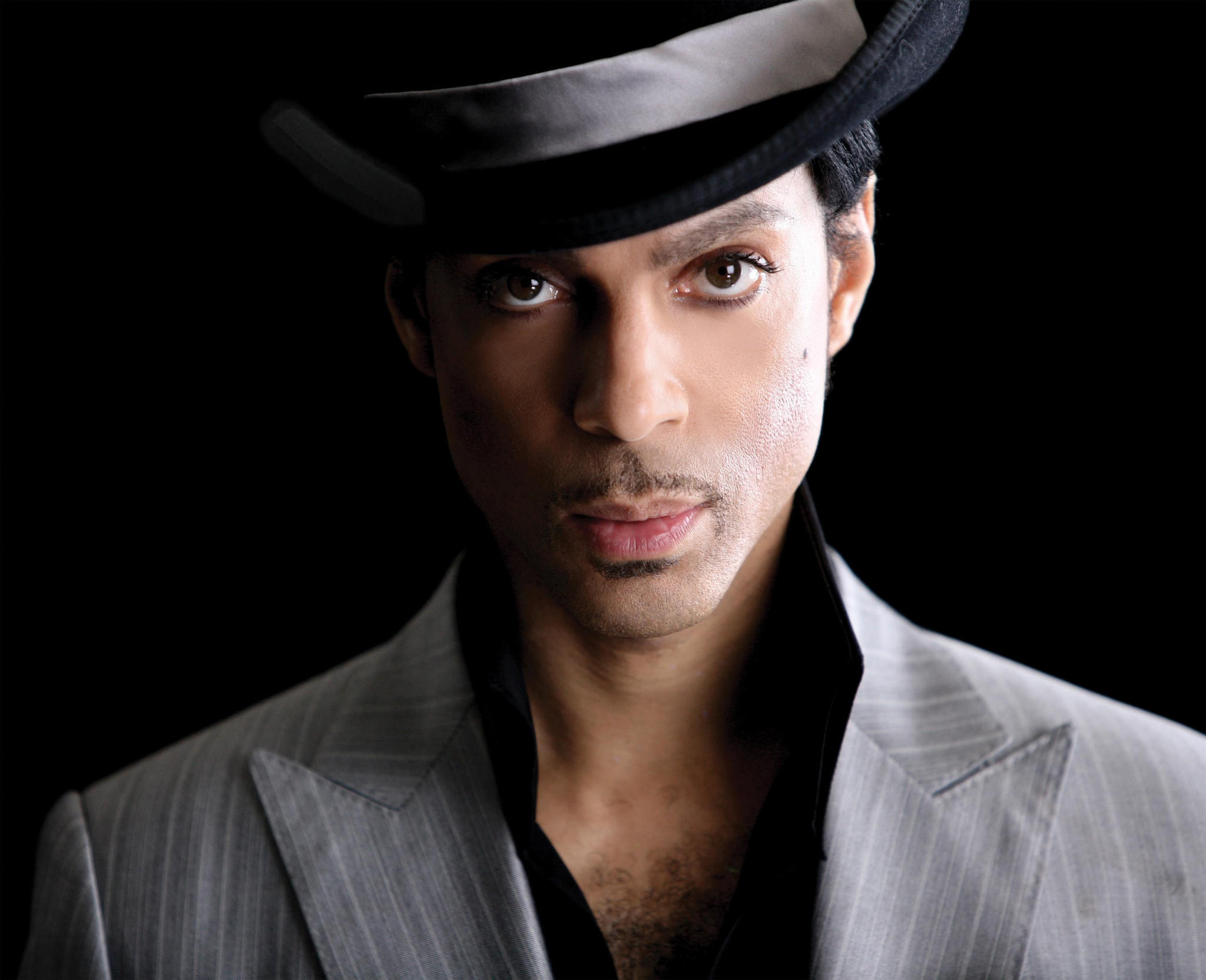 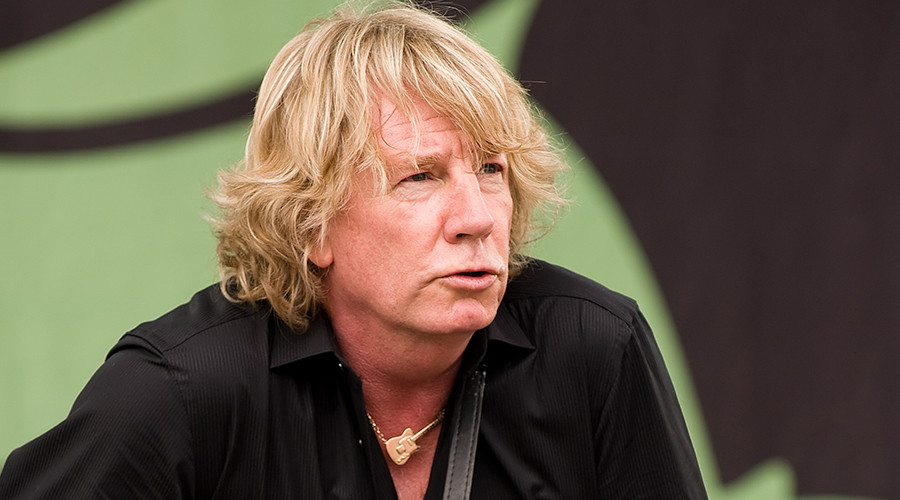 One thought on “FEATURE: 2016: The Legends and the Legacy”