THE final day of September is… just about here so it is time to conclude this month’s Playlists with a round-up of the songs out now – those taken from new albums or ones out in the next week. From Fatboy Slim and Fleewtood Mac – who have reissued albums out – to some new gems from The Wytches and Peter Doherty: a glimpse into some rather varied and wonderful music. It is exciting looking into October so let’s buckle in and investigate some of September’s very best.

Slaves – People That You Meet

Nicolas Jaar – The Number and the Siren

Shabaka and the Ancestors – The Observer 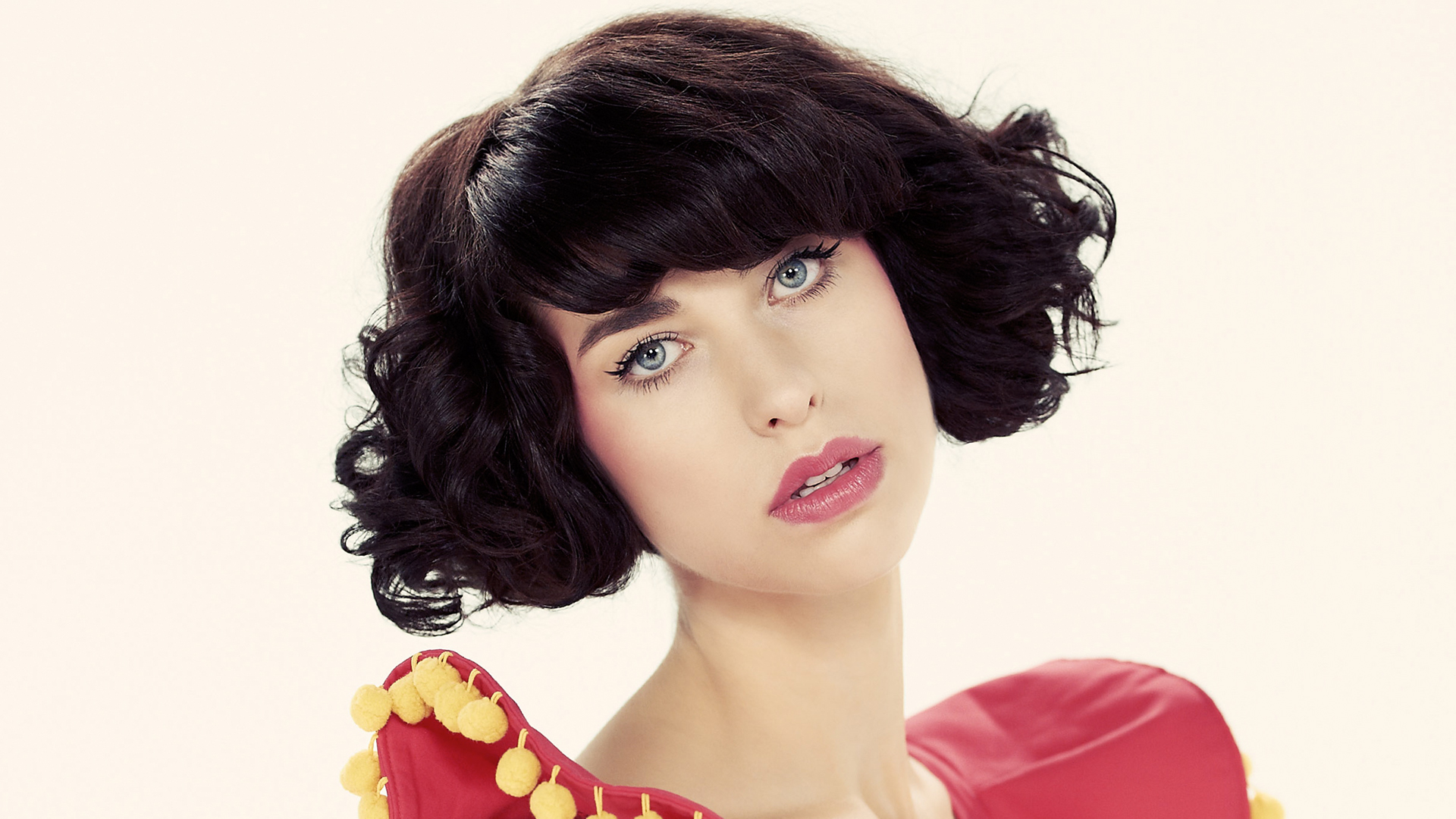 Deacon Blue – This is a Love Song

Yellowcard – The Hurt Is Gone

Scarlett Saunders – I Should Know

The Wytches – Crest of Death

Leonard Cohen – You Want It Darker 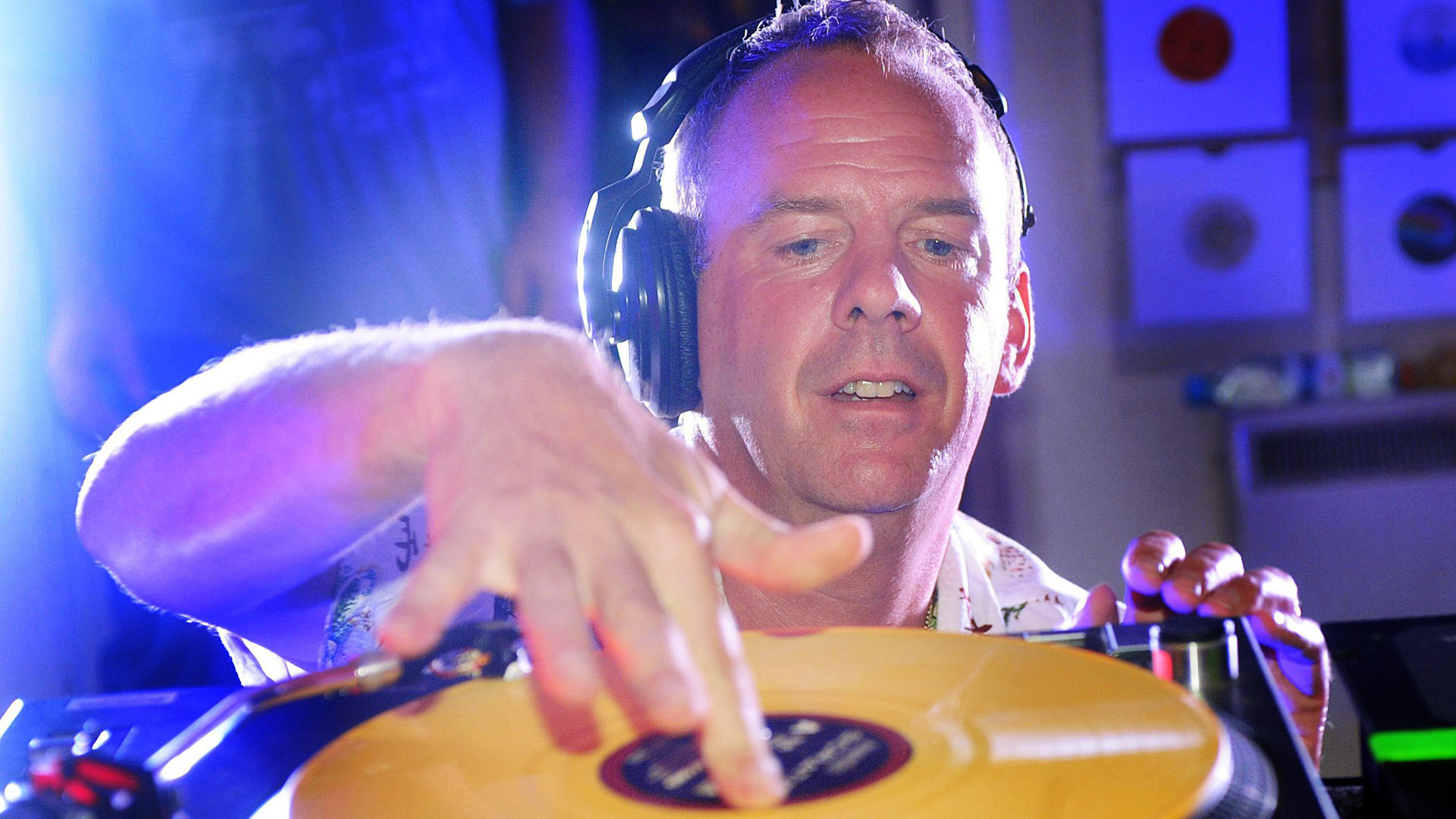 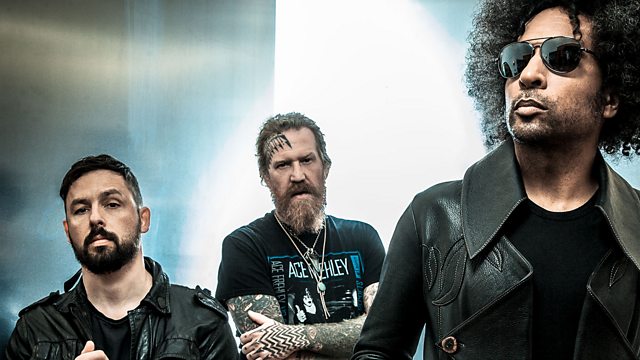 Heidi Talbot – The Year I was Born Amy Lee – Dream Too Much

What a month September has been and what a month October threatens to be. I am looking forward to discovering what the next month has ahead and look back fondly on a bumper month for music. Every day, a new song drops and gives people a chance to discover something wonderful. Who knows what the following four-week period will provide, but one thing is for sure: it is going to be another busy and tremendous period for music.