called Electric Vinyl. In the original pitch – https://musicmusingsandsuch.wordpress.com/2016/08/26/feature-electric-vinyl/ – I introduced what the series would look like and the format it would take.

There are very few (if any) modern equivalents that bring together musicians and people who work in the industry: not as a promotional opportunity but the chance to discuss important issues and explain the music and artists that have inspired them.

The one-hour episodes/editions will unite two, perhaps disparate figures, who will be able to share tales, chat, and songs – against the backdrop of the ‘Electric Vinyl’ bar. Before it goes to Kickstarter level, and the pitch begins, I have been thinking about the first show: the camera/style employed; the locations that would best suit it – the two guests I hope will kick things off…

The series will be shot in London and have a bar setting: either a real-life one or designed equivalent. Most of the filming will be fairly low-key and the guests will be sat down for the most part. That said; there will be some action shots and fast-paced craning and actions shots. Because of this, the cameras have to be right for the specifications and affordable too. Because budget will be a big issue (limited early on) the cameras will be fairly basic but able to a sense of modern cutting-edge style and clarity. I mentioned, jokingly but with some relevance, how Made in Chelsea is a reference point. That clean, filmic and modern look needs to come across but there needs to be fluidity and the opportunity for different styles – black-and-white in addition to colour shots. The cameras might need to be hired but up to the task – assembled are the three cameras (it will be a three-camera show) that I have in mind. 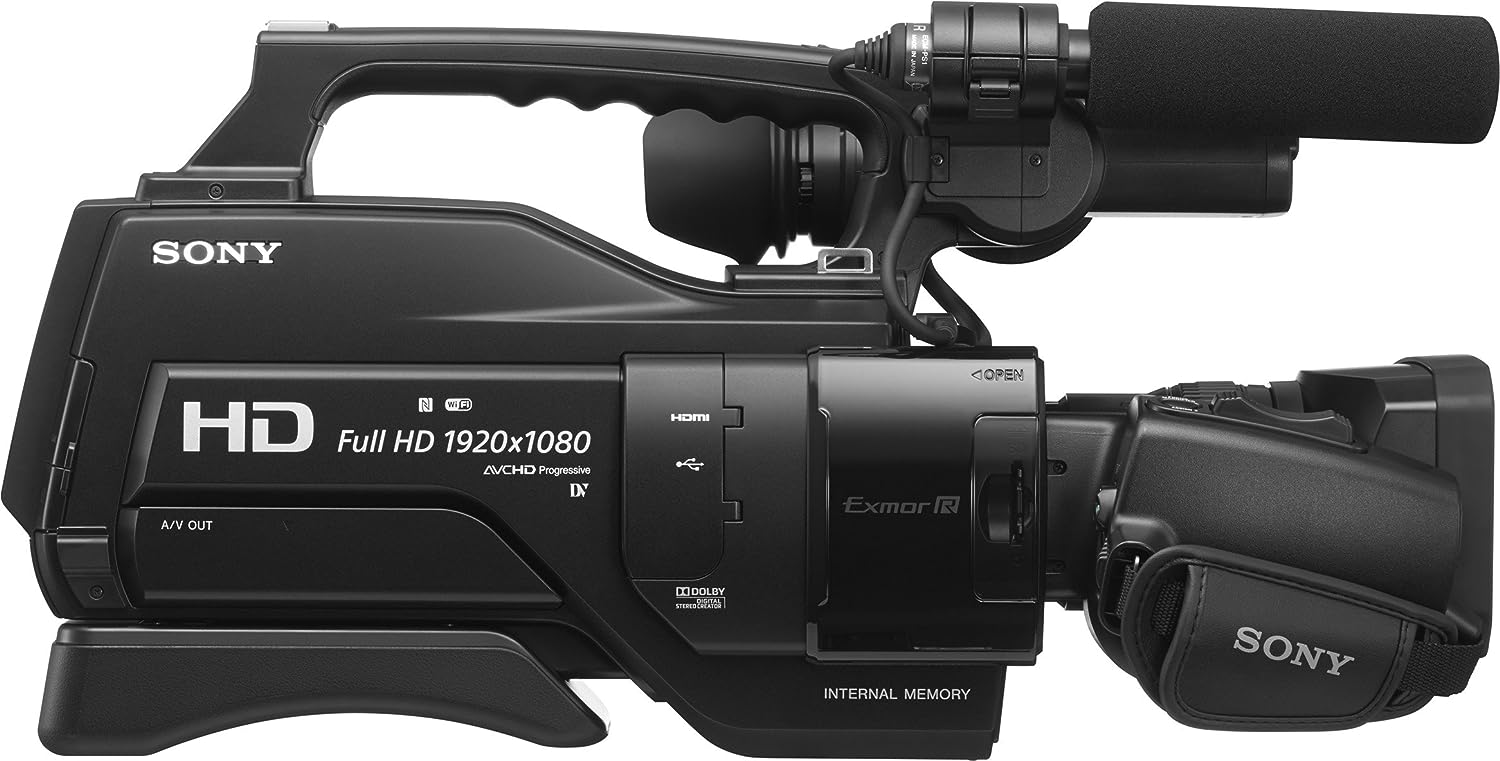 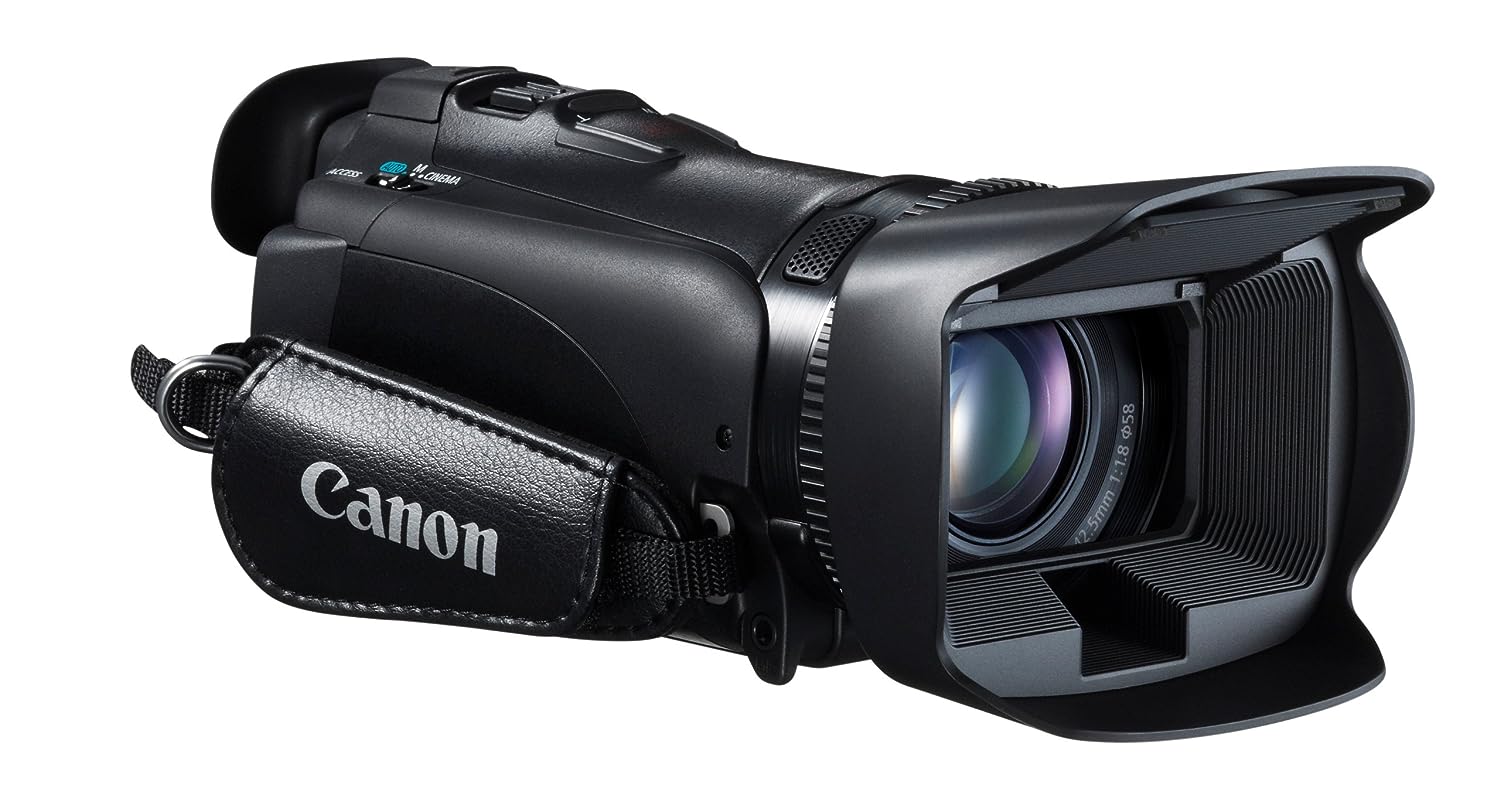 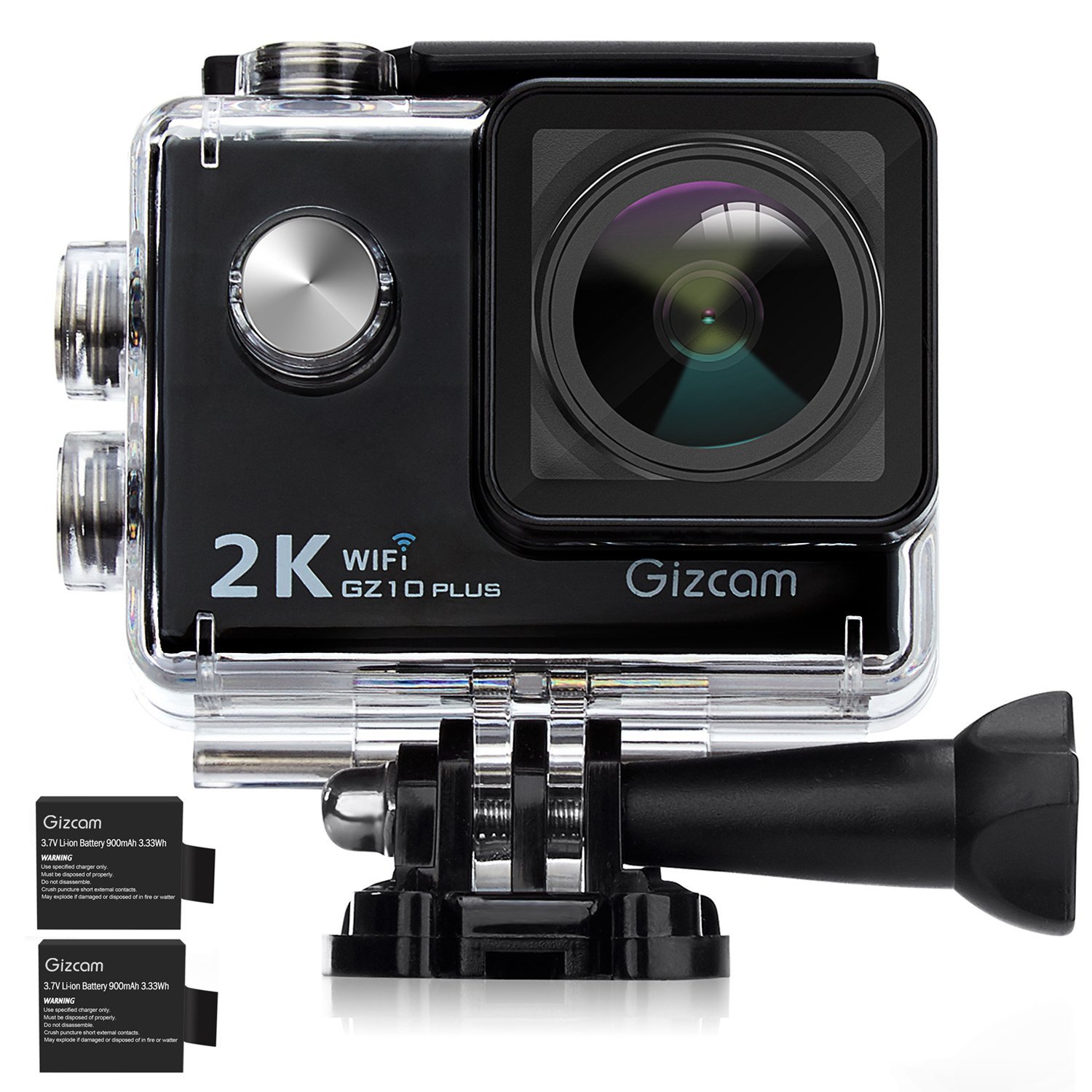 Before coming to guests, the location is an important and vital consideration. It might be expensive to rent a studio or warehouse and design a set – making it look like a London cocktail bar. For authenticity, an actual bar is probably going to be the best way of going forward. I feel hiring/using an existing bar is the easiest route. Because the series has a cocktail bar theme – whilst being fairly trendy and Hoxton-esque – I have a particular set design in mind – the bar will be the backdrop and location rather than what the finished set will look like. I want to bring in my own seating and props in addition to extras. In terms of the location – useful to guests coming in and to get a feel of the look of the series – I have narrowed down to three possible destinations.

In the 10-part first series: I want to bring together a wide range of creatives and musicians together. In terms of episodes/editions 2-10, I am looking and bands, solo artists, and duos; D.J.s, music venue employees and website designers; club owners and P.R. people – ensuring every avenue and side of music is represented early on. On the first show, I want to bring together RKZ and Carly Wilford. Two people who work in different areas of the industry. RKZ is musician and poet and spokesperson for mental health charity CALM. Carly is a D.J., businesswoman, and creator of I Am Music and SISTER. I am not sure they have ever met (wouldn’t imagine they have) but would be a perfect pairing – and their choice of music will be fascinating. I have a short-list of other names; keen to have the two open proceedings and provide insight and window into their respective roles.

IN THIS PHOTO: Carly Wilford

I will launch the crowd-funding campaign in the coming weeks but am determined to get a general impression of popularity and potential. I have all the basics figured and know where I would like to film and the type of series it will be. In coming posts, I will be revealing different aspects and sides to the show: the set and design with a little bit on the title sequence and future guests. Keep a track of all the developments and…