I sort of guessed there might be another installment…

in this series, and if has proved to be the case. It is always great hearing new songs and unexpected singles: so many of the best albums from this month have not made their way to mainstream papers and websites. Having a dig through Metacritic and their list of albums has shown me what is hiding away from the spotlight of the music big-players. Some charming tracks and wonderful artists: musicians that deserve a lot more attention. I compile them here and – because it is 22-years-old today – a track from Oasis’ seminal debut, Definitely Maybe.

The Pineapple Thief – No Man’s Land

Banks & Steelz – Anything But Words

The Parrots – Let’s Do It Again

Blue Pills – I Feel a Change

Against Me! – Haunting, Haunted, Haunts 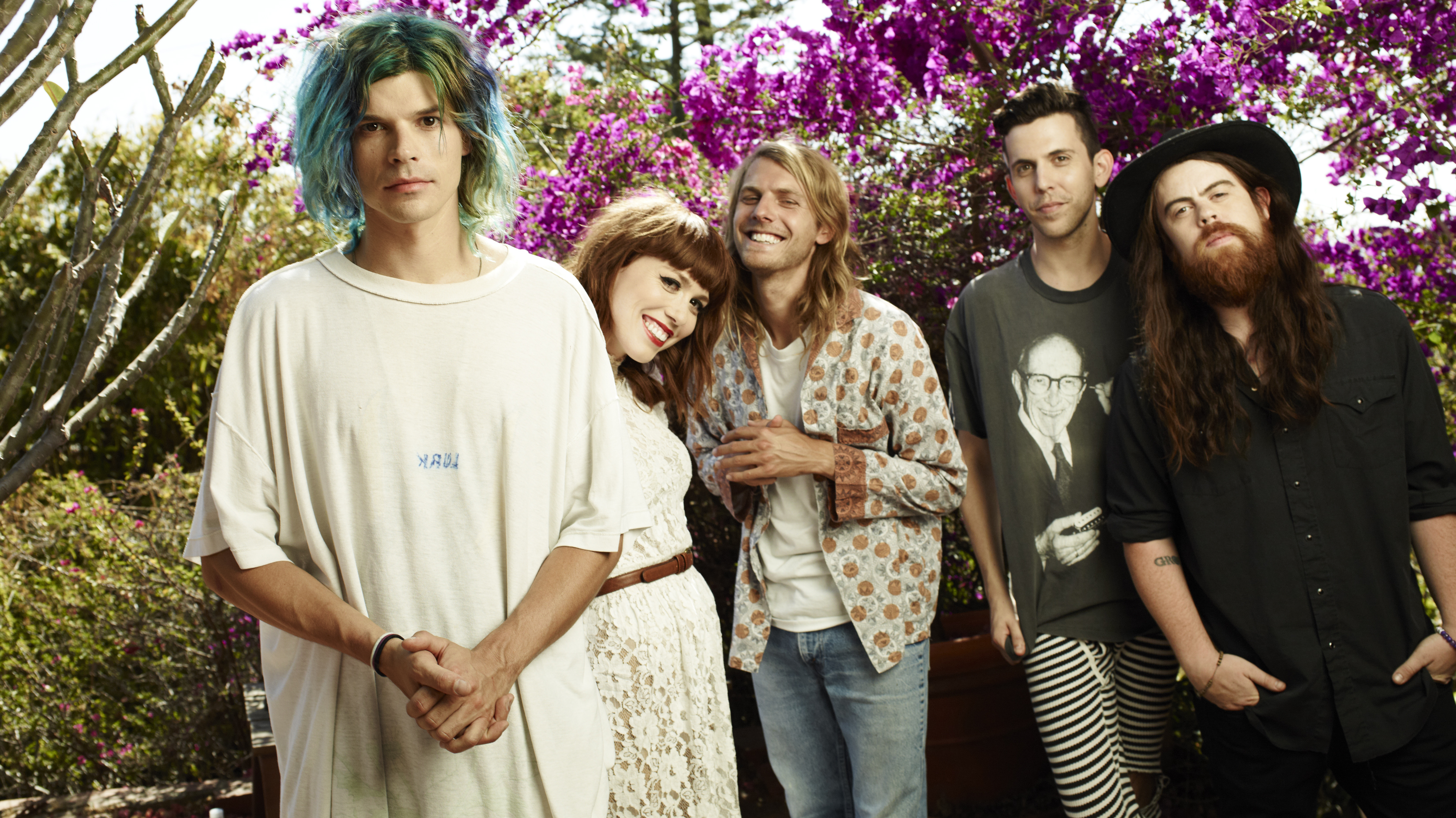 Grouplove – Do You Love Someone 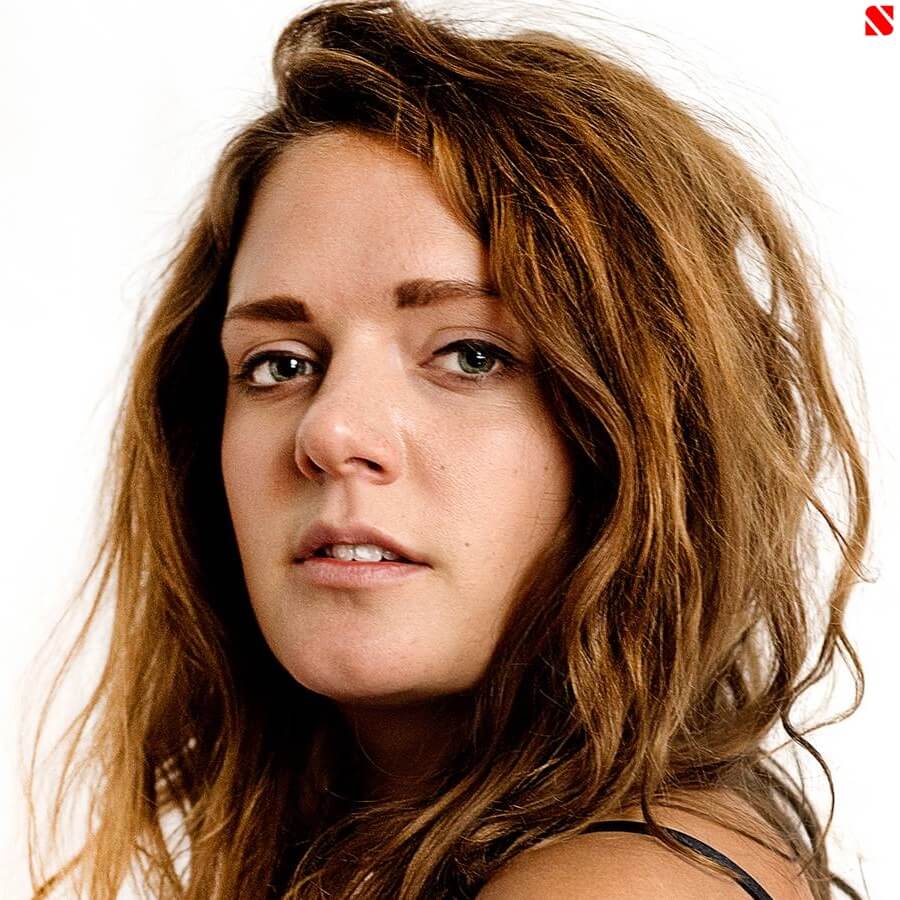 That is it for August: September is a few days away. Unless something great appears in the next few days: it is on with September and the songs/albums being teased and speculated. It is impossible representing all the great tracks from August’s albums and artists but I hope the 5-part feature has brought most of them to you guys. Enjoy the music and see you (for this feature) in a few days.