AS every day passes; I find so many people taking to social media…

talking about mental health.  Whether going through stress and heartbreak; confusion and sadness:  It is always galling seeing so many people affected.  I guess it is no surprise so many of us are affected by mental illness.  It is estimated 1 in 4 of us will suffer from a mental health condition- I am surprised at that statistic, to be honest.  Most people I have ever known have suffered from some form of anxiety and depression.  I guess that figure (1 in 4) relates to those diagnosed with depression/mental illness.  To be fair, and if you think about it, how many people have never encountered depression or some form of poor mental health.  With so many of going through it- more and more by the day- there are some alarming stories coming from the press.  It seems most of us who seek help- to combat or deal with the effects of mental ill health- is not getting adequate support.  When perusing social media- I tend to do it more than I should- I am witness to statuses and comments relating to depression, stress, anxiety and other mental disorders.  Those of us who have to endure the misery of depression (for example) always find the same thing:  Most people do not understand what we’re going through.

There are great charities out there campaigning for those who have to go through dark and uncertain days.  From SANE to Depression Alliance:  Some wonderful bodies exist in the U.K.  In desperate need for continued donations and support:  I hope the government invests more capital into charities that are under-funded and overlooked.  Cancer and cancer research gets such a spotlight and focus (only right) but it comes at the cost of other charities and causes.  In 2016, mental illness is still seen as a stigamtising and divisive theme that should not have to fight for respect.  Those who are polemic and short-sighted- people with mental illness need to “get over themselves”- need re-educating and a swift kick.  It is shameful (things like) mental illness is taboo and is relegated to the shadows.  Nearly every one of those will feel the sting or depression or anxiety; the struggle of B.P.D. (Borderline Personality Disorder) or anorexia- or just a few days where we are very down and forlorn. 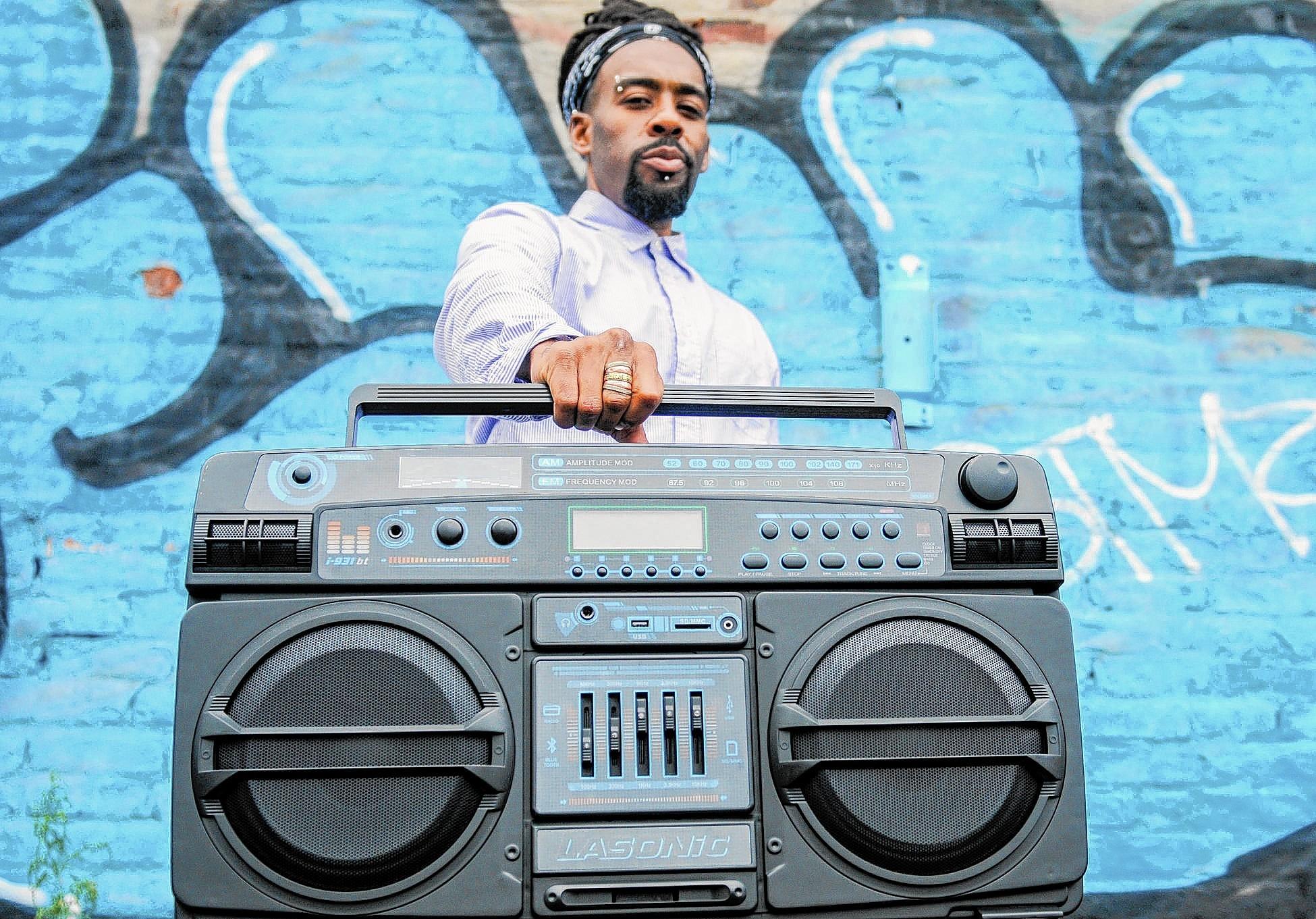 In the past, I have launched various attempts at a viral charity campaign- including pitches for Shelter and Mind– but have found little support and backing.  I am back highlighting SANE and the great work they do.  Having contacted the charity- I am still waiting for their reply- it is hoped they will get onboard and lend their patronage to my idea.  What I am going to do is premiere The Optimism Playlist.  It would involve sharing a playlist from YouTube.  Each listener would go to the site and select between 9 and 16 tracks that make them feel better/optimistic/reflective.  If the song (you choose) makes you reflect or more open; puts a smile on your face or takes your troubles away- put them all together!  Once you have selected your songs; share that list across social media.  Like the Ice Bucket Challenge; you would nominate a few people- not confined to three- to carry on the incentive and do likewise.

Not only does the campaign encourage people to think more about music and what makes it special to them:  They would have the chance to discover new music and artists they weren’t aware of already.  Similar social media campaigns have been met with success- #NoMakeUpSelfie for one- and raised a lot of money.  In my view, there has not been a real attempt to start a campaign for a mental health charity.  On Facebook; the post would look similar to this:

Here is my entry for The Optimism Playlist:  (List link)

The Optimism Playlist would be easy to do/share and each ‘participant’ would be encouraged to donate to SANE– there would be a central link that allows you to donate (you can do so by text too).  With SANE on board (hopefully) it would give control to the charity and ensure they could keep a track of donations/the plight of the incentive.

The Optimism Playlist would not just be a chance to share music and spend some time checking some wonderful sounds.  The objective is to consider those who suffer from poor mental health and struggle with a harsh reality.  Go to SANE’s website and hear stories of those who live with the burden of mental illness.  It will give us- anyone not aware of the struggles some people feel- a chance to share that pain and feel more empathy and sympathy- to people who seem to be overlooked by society.

If something like the Ice Bucket Challenge– with its simplicity and vague link to A.L.S. – surely The Optimism Playlist can gain similar support?  The important thing is to include SANE and make sure mental health is brought in and put in the spotlight- rather than a viral campaign that ignores it altogether.  It will take some time and involvement- very few people take part in things like this unless it trends on social media- but I want to raise money and support for a charity that helps so many people out- their aim is to ensure everyone with a mental health problem gets the help they need.

It is no bromide of fad thing:  I want to raise thousands (if not more) for people who desperately need support and guidance.  I will officially ‘get the ball rolling’ next week and post my entry.  My choices so far (subject to change) are: